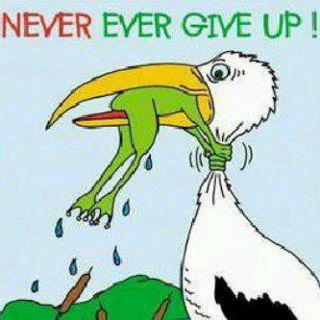 Starting a new symphony orchestra in New York City is a crazy idea. Just a tiny percentage of New York’s 10 million residents listen to classical music. The ticket sales for even a sold-out performance cover only a small part of the costs.

A very successful composer said to me: “Don’t even bother trying. Don’t set yourself up for the pain of failure, because no one is going to give you any money to start an orchestra.” My elder sister said: “Who the hell is going to give you money?” Yet, I was not deterred. In 2012 the nonprofit sector in the U.S. was almost a trillion dollars! 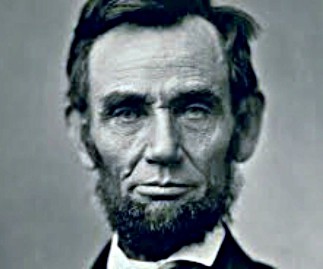 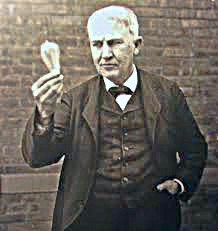 More than 1,000 of Thomas Edison’s experiments to develop the light bulb failed. He explained that he persisted because he knew that since so many experiments failed, statistically, he was getting closer to the one experiment that was going to succeed. 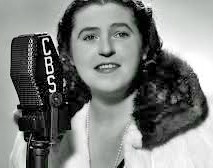 The great German soprano, Lotte Lehmann was kicked out of singing school and her teacher wrote to her “your progress is not even that of a mediocre pupil. I can only say that none of my pupils has ever been such a disappointment. I believe that you should take up a practical career.” Lehmann went on to sing over 100 roles in all the world’s major opera houses, was a favorite of Arturo Toscanini and was asked by Richard Strauss to sing the world premieres of several of his operas. 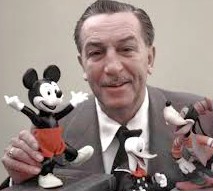 The young Walt Disney was fired by a newspaper editor because he “lacked imagination and had no good ideas.” Later, he was rejected over 300 times by bankers who thought his idea of Mickey Mouse was absurd. 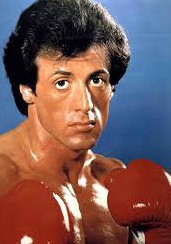 From a young age, Sylvester Stallone had wanted to star in movies because he felt that it was a way to inspire people about what they were capable of. He was rejected by agents again and again. He was thrown out of agency offices more than 1,500 times.

Broke, the only thing that Stallone had left was his dog. He loved his dog for the unconditional love it provided him. Stallone sold the dog for $25, walked away crying and considered this to be the lowest point in his life.

In only three days he wrote the script for Rocky. Stallone tried to sell the script and was rejected numerous times. Finally, he was offered $125,000, but Stallone stated that he would only accept it if he could star in the movie. He was told “no”. A couple of weeks later they offered him $250,000 if he would not star in the movie, and once again he refused. Then Stallone was offered $325,000, but he turned this down as well.

Eventually, the producers offered him the deal he accepted: only $35,000 and a share in the profits, but he’d be allowed to star in the movie. The first thing Stallone did was to try to get his dog back. Stallone first offered $100 to the man to whom he had sold his dog, but was refused. He then offered more and more money up to $1,000. The man still refused. Finally, Stallone offered the man $15,000 and he got his dog back. The dog that is featured in Rocky is Stallone’s dog.

Ultimately the movie cost $1 million to make and ended up grossing over $200 million–and winning an Oscar. Stallone said: “I take rejection as someone blowing a bugle in my ear to wake me up and get going, rather than retreat.” 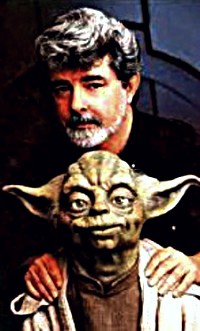 When George Lucas tried to have Star Wars produced, United Artists passed, Universal passed, and Disney passed. He didn’t give up. In 1973, 20th Century Fox took a chance on Lucas’ out-of-the-box idea and offered him a deal to write and direct the film for only $150,000. He told Fox he was willing to accept the fee as long as he would own the merchandising and sequel rights. Fox agreed. 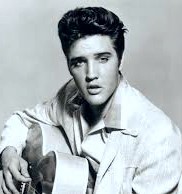 After Elvis Presley sang his first band audition, he was told to stick to driving a truck because “you’re never going to make it as a singer.” 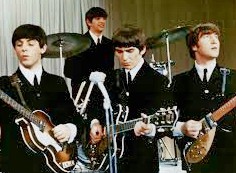 After the Beatles recorded 15 songs as an audition for Decca Records they were rejected. Their manager was told that “guitar groups are on the way out.” 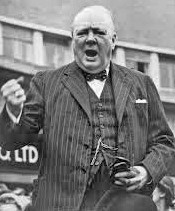 From these examples I find the courage to create a wonderful orchestra: The Beethoven Festival Orchestra http://www.BeethovenFestivalOrchestra.org whose performances will be affordable, for the same price as a movie ticket, and students and seniors, half price.